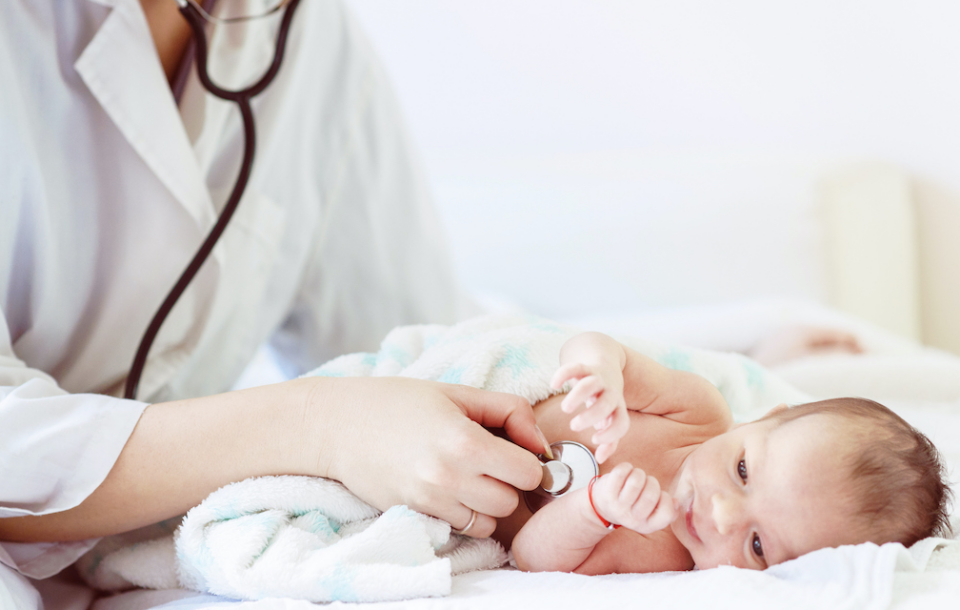 The Barlow Test is a test that checks for pain in the groin, thigh, and buttocks. It is named after Dr. Thomas Geoffrey Barlow in the early 1900s. It has been used as the “gold standard” for diagnosing this condition ever since. The Barlow test is used on children until eight weeks of age, so it’s best to use it as an initial screening tool.

The Barlow test is a diagnostic test for hip dysplasia. It is used to evaluate whether the femoral head has a proper fit in the acetabulum and thus helps determine whether or not the patient has hip dysplasia. It is still used today as a quick and accurate way to identify if someone has a subluxation or dislocation of the hip.

It is done by having the patient lie down on a table or other hard surface with their legs either hanging over the edge or flexing their knee to 90 degrees. The examiner grasps the thigh of one leg and applies gentle downward pressure while externally rotating that leg. The examiner may also gently push the femur and let go repeatedly. They will do this to observe if the femur slips out of place. If it does not, then we know that the femoral head is in a proper position and that there should be few to no issues with pain or movement. The test is positive if pain or discomfort is felt in the groin or thigh region on the opposite side of where pressure was applied to during this test.

If there is any pain in these areas when they are pushed and pulled, it could mean that their hip has been dislocated or subluxated. The next step would be to utilize the Ortolani test in the case of a positive Barlow test.

The Ortolani test and the Barlow test go hand and hand, with the Ortolani test being the one that pops the dislocated joint back into place. After a positive Barlow test, the examiner will gently lift the patient onto their back again and apply isolated pressure to the anterior thigh with the index fingers. They’ll then slowly extend the hips and knees to 90 degrees before finally releasing them. The doctor will move the leg from side to side in order to see if there are any clicks or pops that are heard. The Ortolani test was named after Marino Ortolani, who developed it in 1937. Both the Barlow and Ortolani test should be done during early infancy as a standard exam.

The Barlow test can be used to detect problems in patients with suspected femoral neck fractures, femoral shaft fractures, iliopsoas tendonitis, iliopectineal bursitis, or labral tears in patients who are not experiencing hip pain but have other symptoms.

Looking for a Nursing Student in the US? Here’s What you Should Know

It’s Time To Get Into Nature With Friends

How to Choose the Best Medicare Plan

4 Advanced Massage Techniques You Should Utilize

Is Aging in Place a Good Idea?