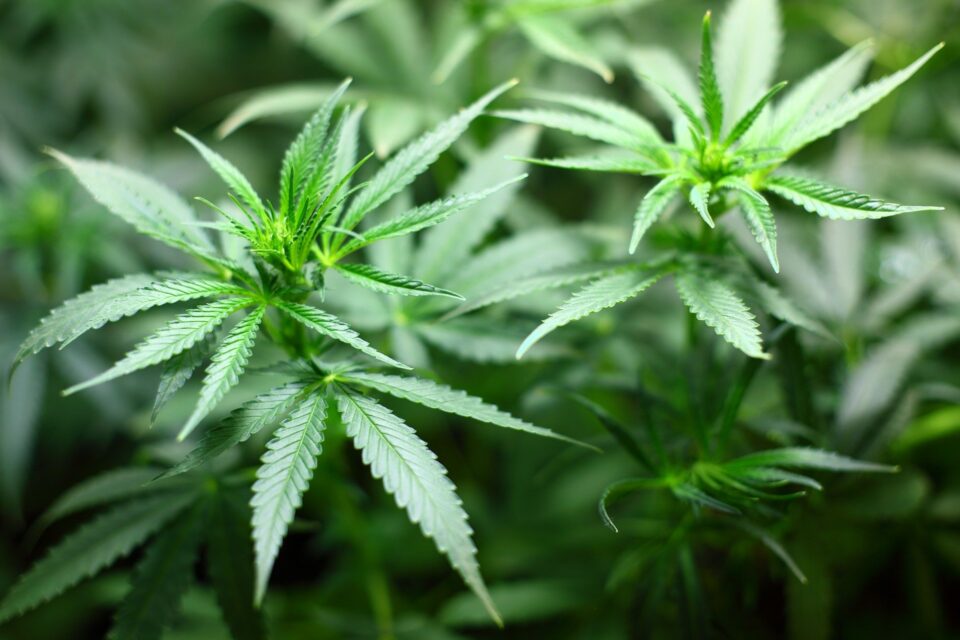 Perceptions regarding cannabis have shifted dramatically, partially thanking the recent research that has revealed the medical benefits of cannabis usage in treating various ailments. Heavy metals are taken up through the roots from the Earth as the plant grows, and cannabis growers must test for pollutants in their product.

Heavy metals are found in the soil and water naturally. On the other hand, they are toxic to humans, unlike some other naturally occurring compounds.

Cannabis can accumulate heavy metals during the cultivation process, whether grown inside or outdoors, as it absorbs nutrients from the soil and water. These harmful substances can then be transferred from the plant to the consumer, posing significant health hazards.

What Are Heavy Metals?

Heavy metals are minerals that are made up of closely packed particles. Even in small concentrations, they can be poisonous to humans. The following are the ones that are most commonly found in soil:

According to a study conducted in the United States, lead, arsenic, cadmium, and mercury were found to be the most prevalent pollutants in a sample of CBD products.

Because heavy metals accumulate in soil and are absorbed by crops during their growth, they are a particular problem in farming and manufacturing food or food-related supplements like CBD. These compounds are found naturally in the soil, but pollution can increase their concentration to dangerous levels.

Industrial emissions, fertilizers, manure, metal waste, sewage, pesticides, and wastewater are all examples of soil contamination. If farmers discover contaminated soil in a particular location, they must treat it to eliminate the metals before reusing it.

How Do Heavy Metal Enter Cannabis?

Metals with a relatively high density of minerals are known as heavy metals. They’re a naturally occurring part of the Earth’s crust that can be found in abundance in soil. Human activities such as mining and industrial agriculture, on the other hand, can pollute the environment, resulting in heavy metal concentrations in nearby soils.

One of hemp’s most notable characteristics is that it is a bioaccumulator. It implies that it takes nutrients from the soil during its growth and purifies the ground from contaminants. It works as a vacuum, sucking up whatever it can find in the ground.

The name “Soil Sucker” originates from the fact that hemp is a soil purifier that is also quite effective. Hemp, for example, is such a powerful soil purifier of heavy metals and even radioactive metals that it is currently being used to clean up the aftermath of Chernobyl.

Heavy metals are frequently found naturally on the Earth. It’s a problem that farmers face when planting acres at a time in a field. Heavy metals will be found in more significant concentrations in some sections of the country than in others. When CBD products producers buy hemp, they usually do it in bulk from multi-acre farms.

Unfortunately, if that farm’s harvest was tainted with heavy metals and utilized to make CBD products, the heavy metals will remain in the oil after the extraction process. Because many of the methods for producing CBD products are new, underdeveloped, and unregulated, the presence of heavy metals in CBD-related products may be overlooked. While some manufacturing techniques are capable of totally separating it from the essential oil, others aren’t.

Consumable plants such as fruits, vegetables, and cannabis can be tainted with harmful levels of heavy metals when cultivated in heavy metal-laden soil. Heavy metal contamination of cannabis can also come from contaminated water, inorganic fertilizers, and low-grade insecticides.

Lab examiners can detect heavy metals in cannabis-related items at heavy metals testing labs. You’ll get a complete analysis that shows the presence and concentration of arsenic, cadmium, lead, mercury, and other heavy metals that you should be worried about.

Why Should You Get Heavy Metals Testing in Cannabis?

Cannabis growers, dispensaries, and patients all want to know if the product is safe for consumption. The cannabis plant is an incredible bioaccumulator, absorbing the bulk of anything it comes into contact with through its roots. Heavy metals like lead and cadmium can be harmful to one’s health even at deficient levels. Here’s a look at some of the risks that cannabis concentrated with heavy metals can pose.

Lead (Pb) is a frequent environmental pollutant that can be found in both the soil and the air. Long-term exposure has been linked to various health issues, including joint and muscle discomfort, migraines, fertility, reproductive issues, and gastrointestinal problems.

Cadmium (Cd) is a zinc byproduct, and this heavy metal is widely employed in manufacturing. Cadmium, according to health officials, is carcinogenic and can cause kidney failure and bone loss. Cadmium has adverse effects on the nervous, reproductive, renal, respiratory, and cardiovascular systems.

Studies show that inhaling mercury through smoking is more harmful than ingesting mercury because the lungs absorb more efficiently. Mercury toxicity is linked to neurological difficulties such as tremors, seizures, memory loss, and motor control issues.

Arsenic (As) is highly harmful to the human body, even at low concentrations. Skin malignancies, hyperkeratosis, and pigmentation issues have been linked to long-term exposure to arsenic in drinking water. Arsenic poisoning can reduce blood pressure, leading to vomiting and, eventually, death.

Heavy metal exposure has been related to severe acute and chronic health effects. Heavy metal exposure might cause irreversible damage to the body in the long run. According to medical literature, such exposure can cause muscle, physical, and neurological degeneration.

The pathways involved in heavy metal exposure-induced degeneration have been compared to those in neurodegenerative illnesses like multiple sclerosis, Alzheimer’s, Parkinson’s, and muscular dystrophy.

Heavy metal exposure can have serious consequences. Thus it’s critical to keep these elements under control in cannabis to keep users safe.

As farming and industry standards improve, heavy metal pollution is becoming less common around the world.

Hemp, being a bioaccumulator, can nonetheless be harmful to your health if you ingest a low-quality product.

Buying from reputable producers who employ third-party labs to test for toxins or who have met organic criteria is a terrific method to verify that you’re only buying safe products.

How to Install Copy and Paste Kodi Addon – 2023 Guide

Got an Anxious Pup? Here’s How Dog CBD Can Help

The Cost of a Medical Marijuana ID Card in USA 2023