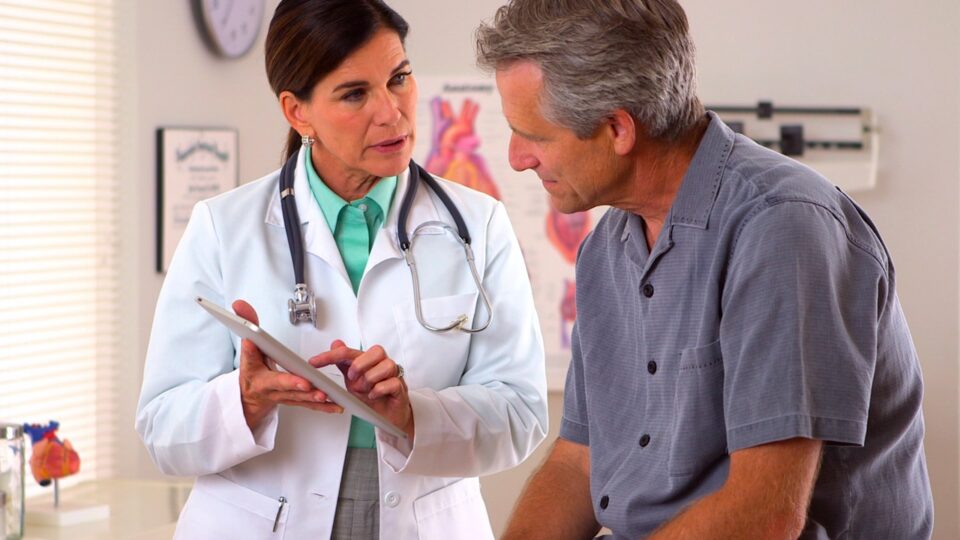 Vasectomies are a common sterilization method that have become increasingly popular because of their effectiveness and safety. While this is true, it is important to note that vasectomies are not 100 percent effective every single time. While they are still a highly effective method of sterilization and also highly recommended by professionals, there is a chance that yours might not work the first time around. We’re going to take a look at the science and studies behind vasectomies and see how effective they really are and also see what factors can affect a vasectomies’ effectiveness.

What is a Vasectomy?

As mentioned, a vasectomy is a sterilization method that has become increasingly popular because of its safety and effectiveness and is a minor surgery that usually comes with very minimal complications and side effects. With all of that aside, how does a vasectomy work? It works by permanently disrupting the flow of sperm from the testicles to the ejaculatory ducts within the prostate gland, a vasectomy works to block sperm from reaching ejaculated semen. Because of the procedure, the production of sperm within the testicles will eventually gradually slow down over time and will be reabsorbed by the body.

How Is a Vasectomy Done?

There are two types of vasectomy surgeries that are typically offered. These two types are the no-scalpel vasectomy and ​​the conventional vasectomy. When it comes to deciding which would be the best option for you, you should discuss each option with your doctor, along with your medical history.

But how does each one work? In the conventional vasectomy, one or two small cuts are made in the skin of the scrotum to reach the vas deferens. Then, the vas deferens are cut and a small piece may be removed, tied, or blocked, leaving a gap between the two ends. To create a blockage, some tissue may even be added in between the ends. Usually, the cuts close on their own or with the use of disposable stitches.

In the no-scalpel vasectomy procedure, the surgery can usually be done through a single opening measuring less than a quarter inch or 1 cm. Because of this, disposable stitches are not usually necessary. In this version of the procedure, this small cut is stretched open so the vas deferens can be gently pulled out and are then cut, tied, or seared, and then put back in place. This is the newest form of vasectomies and is an even less invasive form that the traditional method.

Recovery From a Vasectomy Surgery

After your surgery, one full day of rest is often recommended by your doctor. It is completely normal to feel sore and pain medications are often prescribed for the pain that comes after the surgery. Sex should be avoided for 3-7 days after the surgery, and your urologist will provide you with more instructions based on your specific surgery and how it went. Healing usually happens within a week, but it is very important to stay in contact with your doctor to monitor how your healing is going. It is also completely normal to have bruising, swelling, and overall pain in the surrounding area after the surgery. Along with medication, an ice pack to the area of the scrotum also has been found to help. Recovery usually goes very well, and risks are minimal but can occur. Here are some of the most common risks related to vasectomies:

First of all, it is important to note that a vasectomy takes a bit of time to work. Even when you are safe to continue sexual activity after a week, the vasectomy may not yet be effective due to sperm still in the “pipeline” that will need to be cleared out. You should not consider your vasectomy to be effective until your urologist and a semen analysis prove that it is. Because of this, you could still get your partner pregnant right away, even if the vasectomy hasn’t failed. Truly failed vasectomies are rare but are definitely possible. While this doesn’t happen very often, here are two ways a vasectomy can fail:

Before Getting a Vasectomy

Before you truly consider and decide on getting a vasectomy, you should meet with your doctor to discuss options. Be sure to schedule an appointment with a board-certified urologist for optimal results as they are experienced with vasectomy procedures.

Due to Medical Supply Shortages, Refurbished Equipment Grows in Demand

How Cellulite Treatment with LPG Technology is Beneficial

7 Reasons Why Telehealth Is The Future Of Health Care

Do You Need a Therapist to Deal With Your Mental Health Problems?

How An Essential Oil Diffuser Can Boost Your Health